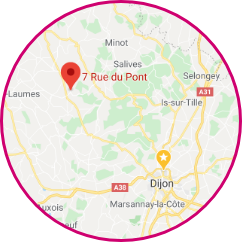 Located in Burgundy, less than one-hour drive from Dijon, BENOIT SYSTEMES was founded in 1994. The company has been offering innovating products serving wheelchair users’ mobility and autonomy for more than 25 years, such as power add-ons for wheelchairs

The idea of the founder, Robert BENOIT, was to help persons with reduced mobility by creating an extensive array of tools to cope with the various circumstances of daily life. 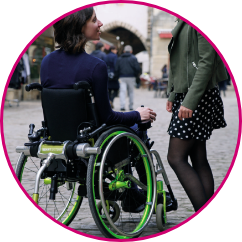 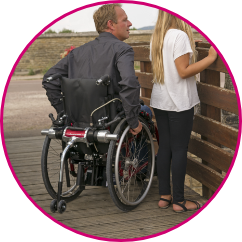 The first product was the Light Active, a light and removable power add-on for wheelchairs. The goal was to make life easier for persons with reduced mobility by substantially improving their autonomy on all types of terrain. This product provides four times as much power as a person’s arms.

After the Light Active, BENOIT SYSTEMES developed the Light Drive, a joystick-operated power add-on, and the Light Assist, which helps the person pushing the wheelchair. 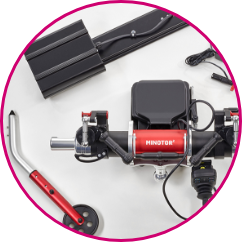 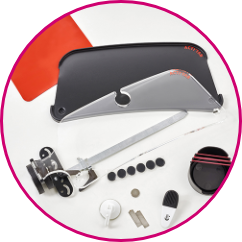 Then came accessories such as the Acti’Tab, which is a tray that can be placed in a second on your lap to free your hands, and the very ergonomic Kitcool, which can be installed between the wheelchair handles and transforms it into a comfortable recliner.

BENOIT SYSTEMES’ latest innovation , the Mobili Kit, was unveiled at the Lépine Competition in May 2018. This motorized device on which you can mount your favorite chair in order to move about more easily, is aimed to help people to stay self-sufficient at home. A very promising invention which was designed by Robert BENOIT and his teams with great empathy. “From a psychological point of view, it’s very easy to accept since it’s a chair you are already used to, you don’t need to change your habits and the device is very unobtrusive. 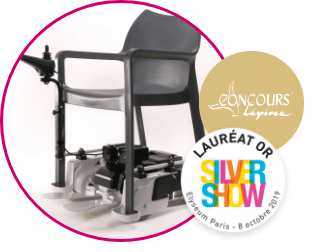 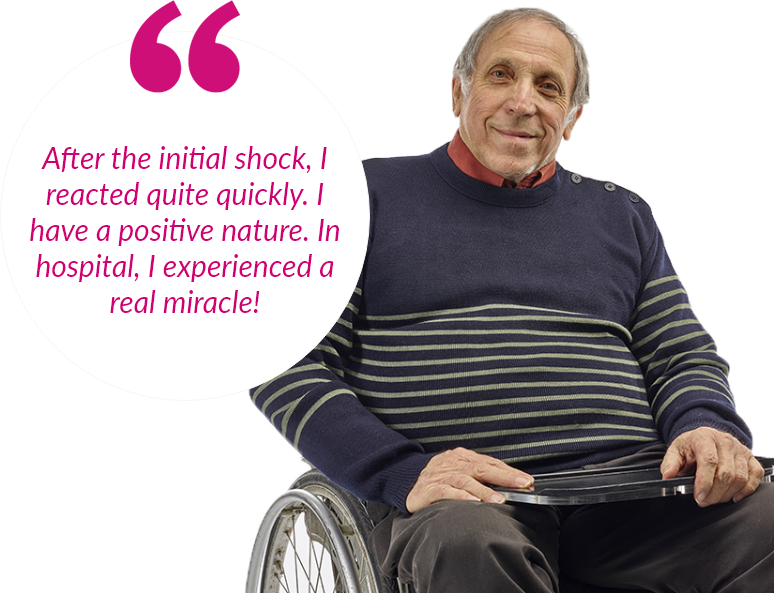 When he was 21 years old, Robert BENOIT was injured in a car crash. This was in March 1969 . The young man learnt that he would be, from then on, paraplegic. That was the start of the way to wards acceptance

The young man spent hours discussing the best ways to organize their daily lives in wheelchairs. Even before he was out of the hospital, Robert BENOIT thought up new projects together with his companions on the ward.

Once back home, he started working on ideas of power packs for persons with reduced mobility. He first created a removable front wheel fitted with a petrol motor that enabled the wheelchair to reach 30 km/h (18.6 mph). With the patents applied for and the company created, Robert BENOIT had faith in his project. After several promising years, the company had to face financial difficulties and was put into receivership, and then into liquidation

But it was out of the question for Robert BENOIT to give up. He set himself back to work and set up a second company in 1994. This was the birth of BENOIT SYSTEMES. The goal was to design a motor that would be easy to attach to and to remove from a wheelchair, rather like putting a jacket on and taking it off according to the weather

Invention and commercialization of the Light Active ,alight and removable power add-on for wheelchairs with speed controller

Commercialization of the Kitcool , a very ergonomic accessory which turns the wheelchair into a comfortable recliner

Commercialization of Ligth Drive , a removable power add-on for wheelchairs operated with a joystick

Commercialization of the Light Assist , a power add-on which helps the person pushing the wheelchair and is controlled with handles

Beginning of a large advertisement campaign by Robert BENOIT

The company grows up and count 20 employees

Invention of the Mobili Kit , a motorized device on which you can mount the chair of your choice and turn it into an indoor motorized wheelchair. Awarded at the Lépine Competition in Paris (May 2018

Commercialization of the Mobili Kit

Benoit HOUZEL takes over the company after Robert BENOIT’s passing

The company counts39 employees and turnover is more than €5 million.

Robert BENOIT and Benoit HOUZEL met in 2016. The two men were on the same wavelength

First impressed by the founder’s enthusiasm and visionary spirit, Benoit HOUZEL was then seduced by the company’ principles and values. All the products are brilliant inventions that changes handicapped persons’ everyday life.

In 2019, after Robert BENOIT’s passing, Benoit HOUZEL took the reins of the company after a smooth transition. As a matter of fact, the two men had been working side by side during a long time so that everyone could get used to the new manager

Now, Benoit HOUZEL’s goal is to preserve and strengthen the soul that Robert BENOIT had given to his company, while continuing develop ing products that are easier to use and more accessible in and outside France

BENOIT SYTEMES designs and produces essential devices for the users. Working in the handicap sector gives a lot of sense to my activity. I don’t ask myself any question about whether my work is useful or not when I see the radiant faces of people who try our devices... 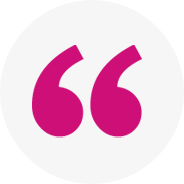 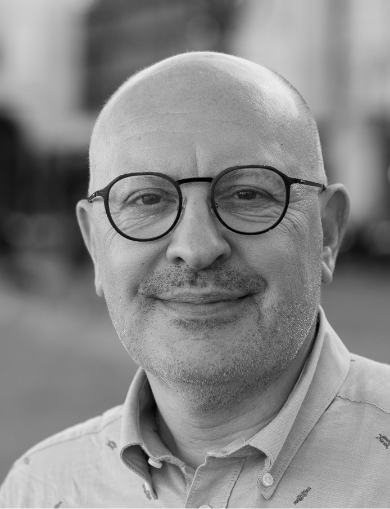 Check out our FAQ 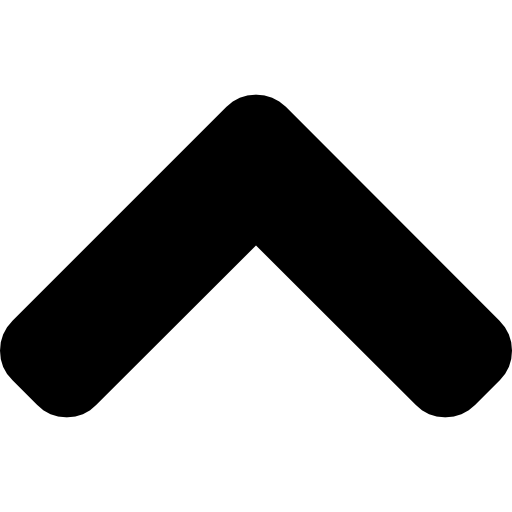 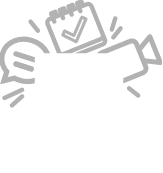 Stay up to date on Benoit Systemes news !

Your opinion means a lot for us!